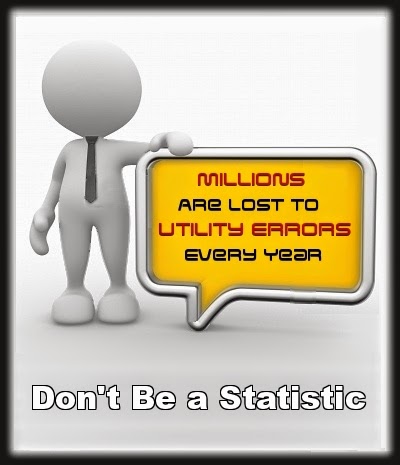 DID YOU KNOW that utility companies often have more than one rate for commercial/business clients?

GUESS WHAT. They don’t hand out the best rates automatically. Customers must seek better rates for themselves.

The process of finding the best and most appropriate rate can be tedious – and frankly – as a business owner, you’re already busy running your own business.

This is where Applied Utility Auditors can help. We find overcharges for 80% of all clients.

You might be reading this because your business was referred to AUA or because we’ve contacted you about conducting a utility audit and you have questions.
We’re fortunate that the majority of our customers come from happy client referrals.

Here are a few quick points:

First, when you’re with Applied Utility Auditors, you’re in good hands.
Our team has over 75 years of collective experience in auditing:

Second, our job is to find:

Third, we get to work by:

Fourth, you reap the benefits:

• Cost and service recommendations are made

• New rates are negotiated with the utility provider

How Does Utility Bill Auditing work?

• Audits are performed on a contingency fee basis

• No errors = no charge to you

• Begin by sending us a copy of a utility bill

• In 2-6 weeks, we’ll have our results and recommendations

What about the money?

1. The refund will either be a check or a credit on future bills.

2. Issue a check to AUA for 50% percent of the refund received.

3. Enjoy your savings! Remember, this is money you have already spent.

The AUA Team looks forward to working with you and adding to your bottom line. 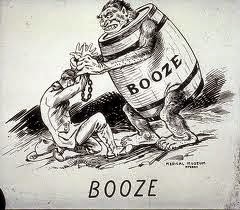 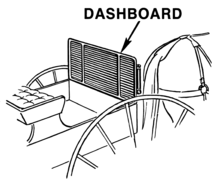 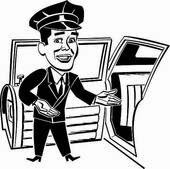 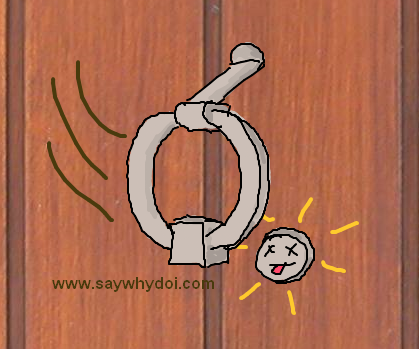 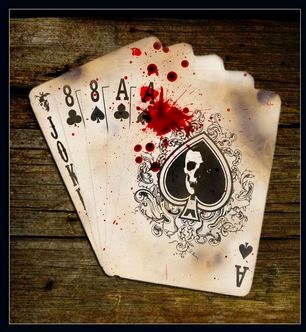 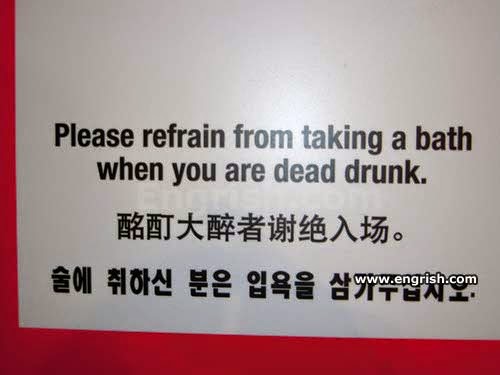 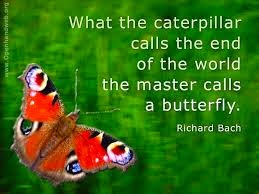