We Don’t Have To. We’re the Power Company – (FPL Critique)

As utility auditors, we are witness to the full extend of monopolistic bureaucracy whenever we deal with a major utility. Critiques of power companies throughout the nation are certainly earned, and we found this one from Jac VerSteeg of the South Florida Sentinel to be particularly judicious. 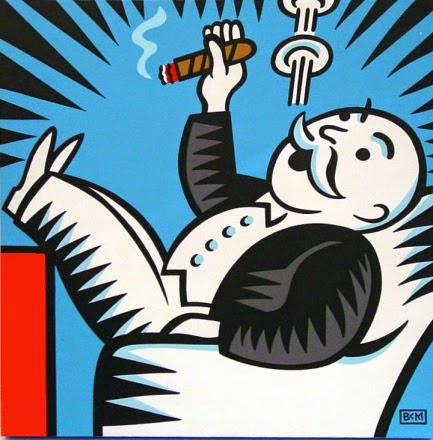 Ernestine, one of Lily Tomlin’s most hilarious characters, made devastating fun of the Bell system phone monopoly. One sketch featured Ernestine strolling through a high-tech control center. “Here at the phone company,” she says, “we handle 84 billion calls a year, serving everyone from presidents and kings to the scum of the earth.”
She says the company realizes that sometimes customers can’t reach an operator, find their phone is out of order or are billed for calls they didn’t make. “We don’t care,” Ernestine says. “We don’t have to. We’re the phone company.”

With the breakup of the “Ma Bell” monopoly in the early 1980s, all that has changed. Now phone companies engage in savage competition for services that are radically different. But the spirit of arrogant monopoly utilities continues. Ernestine’s applause line now could be: “We don’t care. We don’t have to. We’re the power company.”
Florida Power & Light is a good example. I’ll grant that FPL delivers reliable, reasonably priced electricity. But FPL’s attitude is becoming too Bell-like. They don’t compete for customers. They compete for lawmakers and regulators. And they are winning….

What is Your Utility Company Getting Away With?

Is Your Phone System Limiting Productivity?