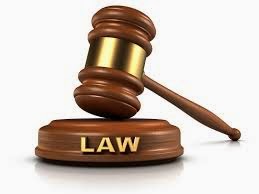 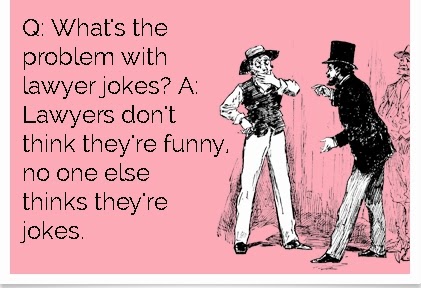 10 Ways to Reduce Your Overhead Costs