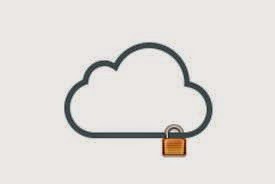 Do You Have a Handle on Your Shipping & Transportation Costs?