We can advise you on remote user apps and providers

Here is an article I found that may interest you re. remote workers. It is a generic article… I hope it helps you better understand the Cloud.
https://hbr.org/2020/03/a-guide-to-managing-your-newly-remote-workers

Work Anywhere with Our Cloud Solutions and Applications for Remote Workers

Welcome to the next generation of data sharing and storage. We have all heard of ‘The Cloud’, but do you know what the cloud can do for your business? Popular studies such as Deloitte and Booz Allen Hamilton have shown that, when done right, cloud computing can be expected to greatly reduce communication and networking costs. We help you reduce your IT budget by moving to the Cloud with the help of our 75 partners such as Microsoft, Cisco, Verizon, AT&T.

Contact Us for a free analysis and a no-fee project implementation. We are paid by our vendors just like your insurance broker.

Skype is going away Microsoft TEAMS is now the cats meow I’m not really that old but TEAMS is hot.

The Data doesn’t Lie…it’s Time to move to Teams, BUT thee are caveats / Not all users need, or have a Desktop to make a call using TEAMS. That is where we and our vendors come in. Read on…..

Challenge #1 – When we asked these same organizations if they preferred having a single solution, an overwhelming majority (56%) said ‘yes’, while only 14% preferred having multiple collaboration solutions.

Challenge #2 – 41.5% of organizations are using Microsoft Teams today and 36.5% plan to deploy Microsoft Teams in the next couple of years. Microsoft recently announced that they now have over 20 million active daily Teams users, making Teams the fastest adopted service in Microsoft’s history!

Challenge #3 – Nearly 1/2 of the 247 businesses that responded (47.5%) told us that their preferred collaboration system MUST integrate with their communications solution, while 30% were still undecided.

Challenge #4 – For those businesses that demand a voice-integrated collaboration system, nearly half plan to re-evaluate their voice provider, while only 17% plan to use their current UCaaS provider to deploy their collaboration suite.

Here’s the rub. Microsoft Teams doesn’t support all of the enterprise voice features required by mid-market and enterprise businesses! Learn more about those gaps and missing features at our Blog https://appliedconsultinggroup.net/blog/
or @ our web site www.acgimfo.biz
877.208.0021 call or text 941.900.6220 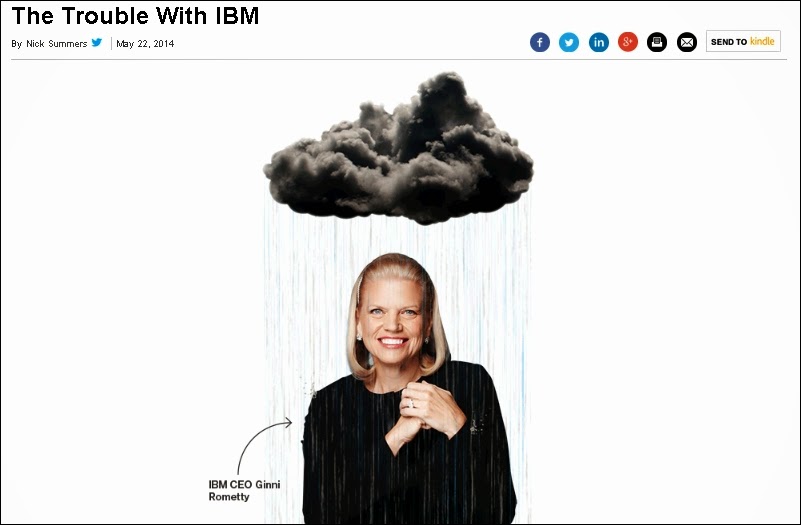 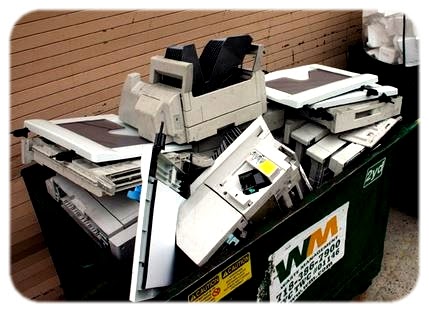 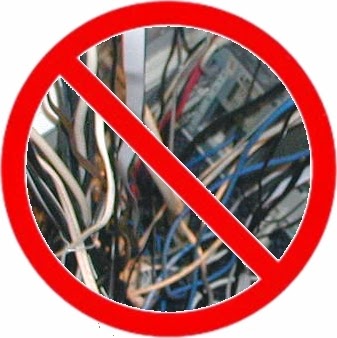 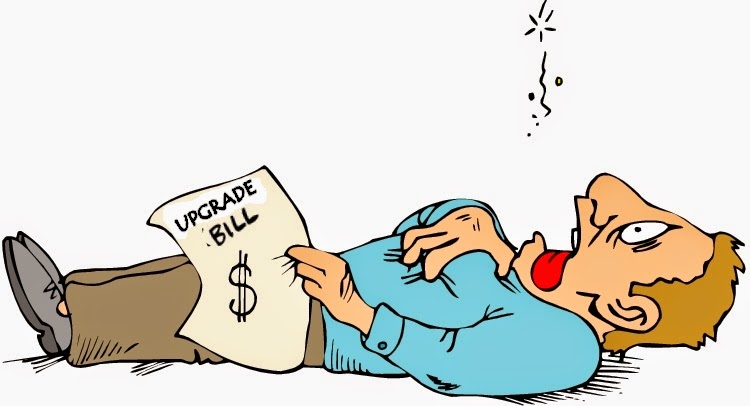 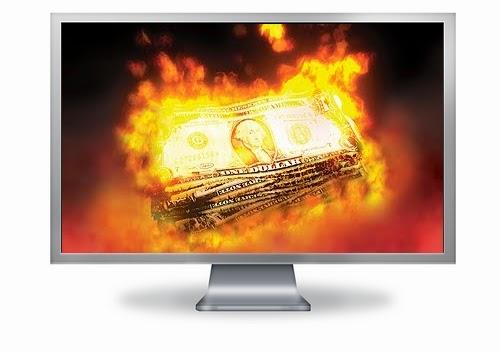 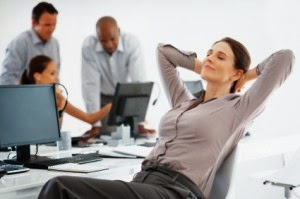 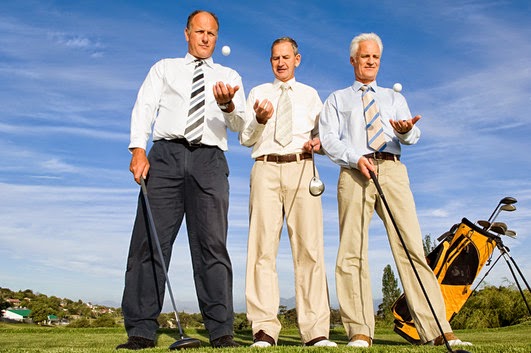