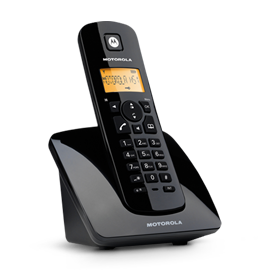 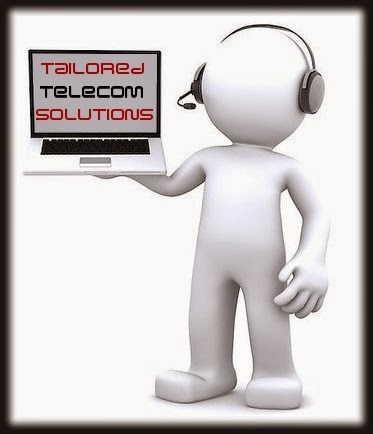 Our telecom bill auditing discovers and obtains refunds as well as reduces your future bills.
All we need is one month’s bill and we do the rest.
You will reduce your telecom/ internet bills or we are not paid our contingency fee.
We have over 38 years of telecom experience which enables us to expertly review you r telecom bills from all carriers/ internet providers. We examine bills and contracts including AT&T, Paetec, Sprint, Verizon, and Broadview to name a few.  We have an excellent track record in finding errors / solutions for the following:
AT&T ABN contract review and billing error discovery.
The ABN bill in our opinion is very complex and difficult to understand. We recently reviewed an AT&T ABN bill and, secured over $100, 00.00 in refunds for an international co. based in NJ.  See other customer stories.
Renegotiate carrier contracts including AT&T ABN contracts, Paetec, Sprint, Verizon etc
We  have  secured  contract  price reductions   exceeding  $60,00.00 per year on  two  and 3 year   AT&T ABN contracts. Also a  recent  review of  a 50 employee New Jersey  company,  with  a $3,000.00 monthly telecom/internet bill, yielded a 32%  monthly savings  or $12,000.00 per year.
Eliminate excess capacity and lines that you are paying for.
We find that more than 50% of the companies we audit/consult for have either the wrong services or circuits and 30 telephone lines. One client only required 1 T1 and 12 telephone lines. The savings were over $1,500.00 per month.
Experience:
We designed one of the first private interconnected telephone system for a public school in Northern New Jersey in 1974.
This provided a feature rich solution while saving over 20% in annual costs. We designed/consulted for thousands of lines to the business community, the health care industry [nursing homes, and the assisted living industry].
We developed a software solution for the health care industry
This integrates the low voltage systems [alarms, fire and smoke, door entry control, and wireless monitoring systems] as a turnkey solution. This provides a cost saving solution as well as addressing a life safety issue in that any LCD telephone becomes an auxiliary annunciator panel 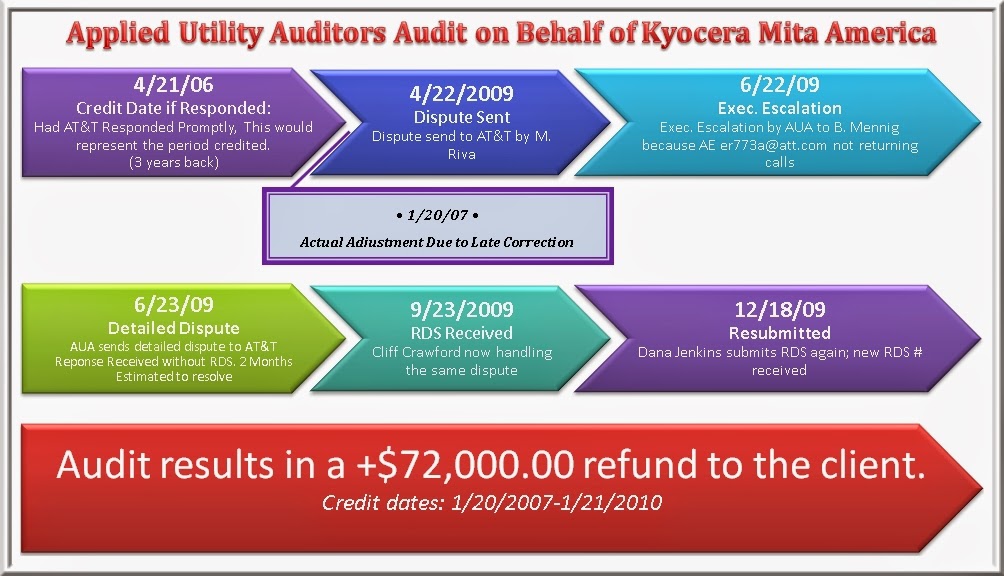 Applied Utility Auditors was able to secure a refund for three years of bill errors from AT&T to Kyocera Mita, with over $72,000.00 ultimately refunded to the client.

The beauty of this? Had they not gotten a refund, they never would have paid a dime for our services. Having used Applied Utility Auditors, they had $72,000 back in their bank accounts where it belonged. It’s a no-brainer.
To learn more about the audit process, click here.
Or Contact Paul Steberger Directly.  (877)208-0021

Is Your Phone System Limiting Productivity?

At Applied Utility Auditors and Applied Telecom Solutions, we work with a number of vendors to be sure that you are always getting the exact service you need at the best price possible. We don’t believe in sacrificing quality – or money.
CALL PAUL TODAY!  (877)208-0021
Companies such as Alteva are constantly moving with the times to provide better service at better rates than you ever though possible. To review your current Telecom Services, Contact Paul Steberger of Applied Telecom Solutions Today. 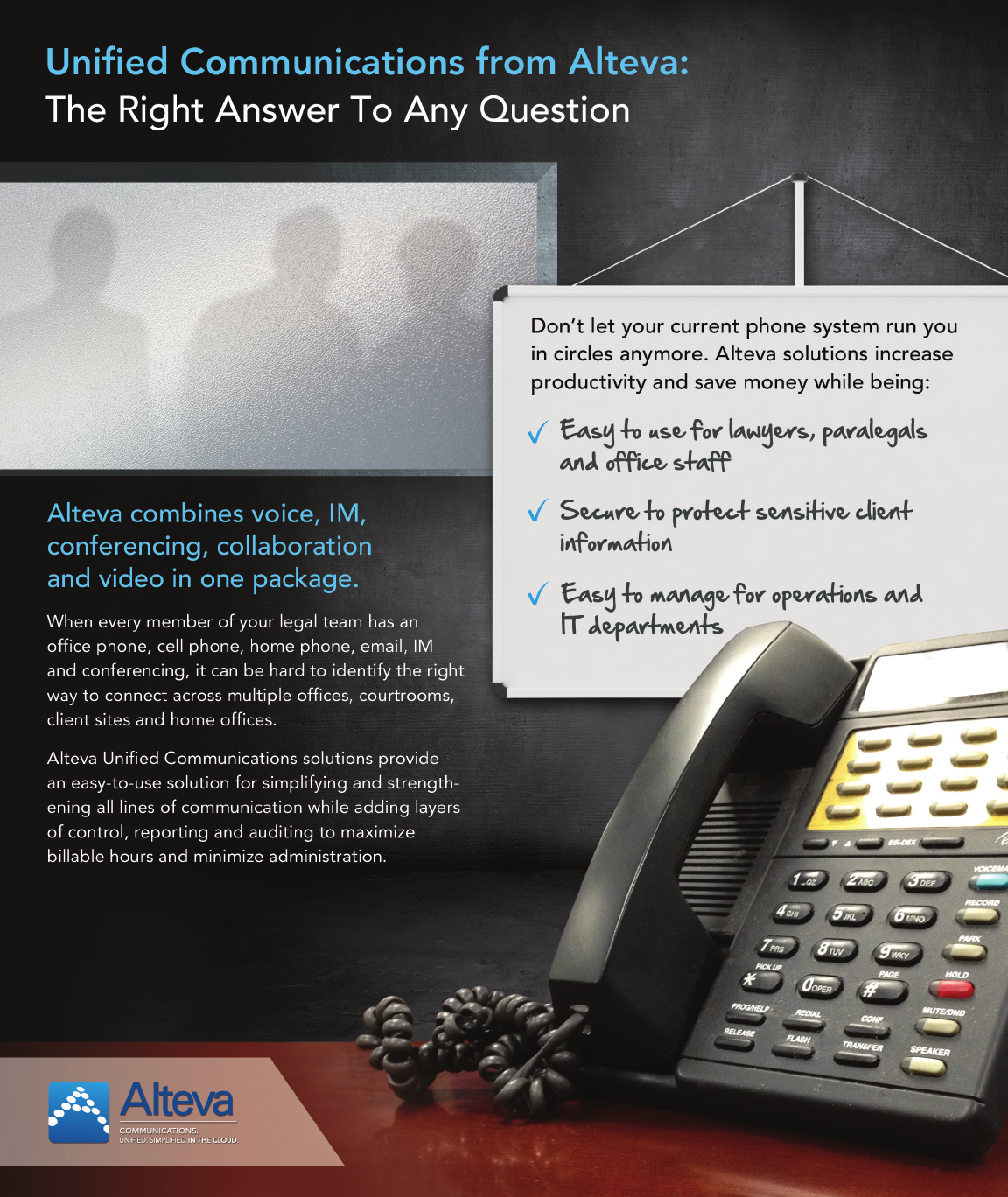 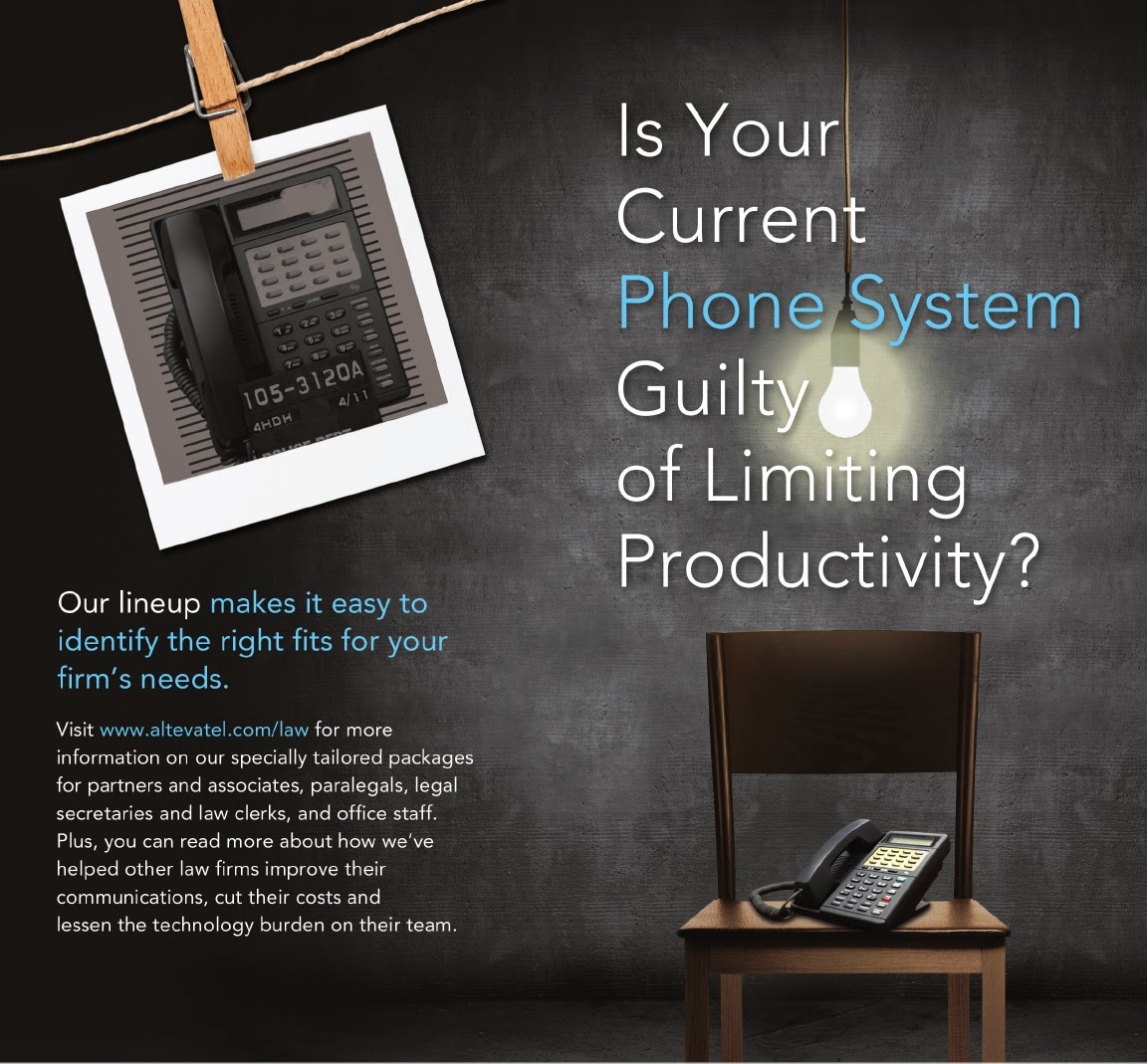 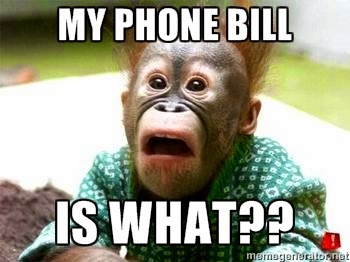 This is NOT the kind of surprise most businesses want to find in the mail. A seven-person architecture firm in Georgia can attest to that. TW Telecom, in late March, experienced a 44-hour security take-down. During that time, the firm’s international calling plan was hacked.

In the digital age, telecom hacking has become an increasing problem for small businesses. According to our source story, the Communications Fraud Control Association found that global losses from telephone fraud in 2013 totaled an estimated $46.3 billion — up $6.95 billion from 2011.

Not all frauds are easy to catch. If your business regularly makes and receives calls in and out of the country – these instances can become more difficult to catch.

If you believe you may be getting overcharged for telecom services, it is important to contact experts who can audit your bills and recover your funds. Luckily, the better Telecom Bill Recovery Services will work on a contingency basis.

I have been helping companies reduce their telecom costs for over 30 years. If you would like your telecom contracts thoroughly reviewed by a seasoned expert with a consistent record of securing savings, contact me today. 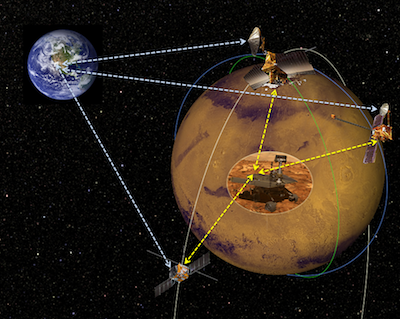